On the island of Skomer, off the coast of Wales, is the largest population of Manx Shearwaters in the world. Under cover of the middle of the night, they fly in from the sea where they have been feeding. Hundreds of thousands of birds go hell for leather into the safety of their underground burrows. In the morning, the paths of Skomer are littered with the occasional bodies, or what is left of them, of the unlucky ones who didn’t make it but instead fell prey to the Greater Black Back Gulls who feed on them. All that is left is a pair of wings on a path and they fascinate me. They are the most striking memento mori – reminders that we must die – that I have ever seen (and I’m a gal who likes a good memento mori). So a typical morning on Skomer is: get up, have some coffee, hike, hike, hike, and oh, hey, remember that we must die: thanks guys, got it. And strangely, these visceral tokens of life and how quickly and randomly it is snuffed out are so lovely and unlikely.

The next morning, paths around the island are strewn with the occasional but regular remains of the remains of those who did not make it, in the form of a pair of wings (and occasional bit of sinew), that look nothing so much like a very small angel who decided for some unknown reason to divest himself of his feathers in a hurry. Stepping over them I think, I don’t know what the deal is with these wingless angels, but whatever the story is, it must be a doozy. 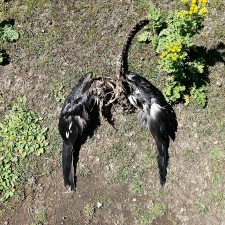 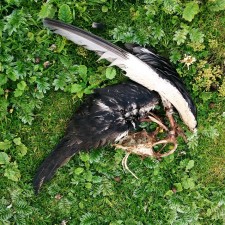 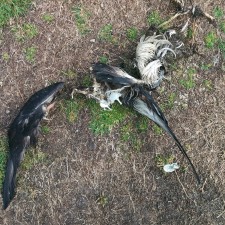 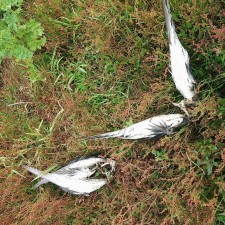 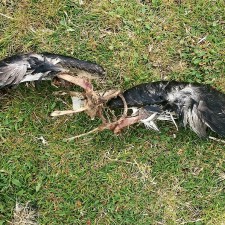 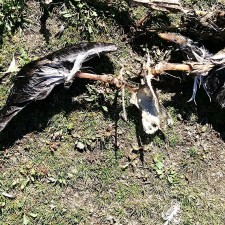 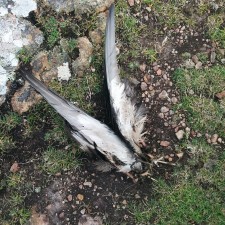 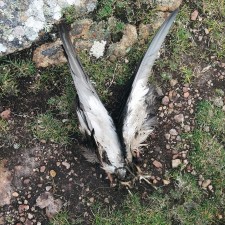 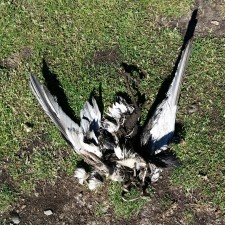 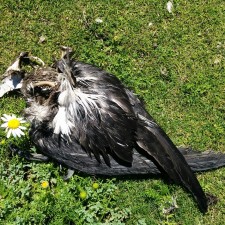 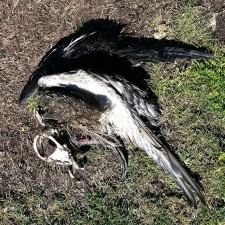 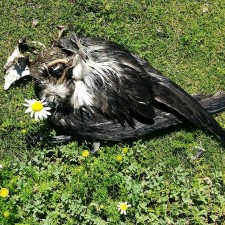 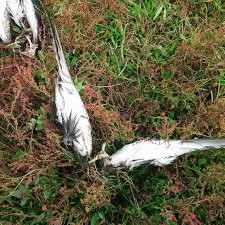 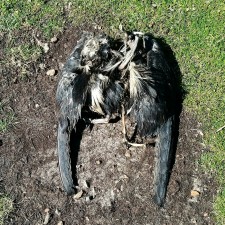 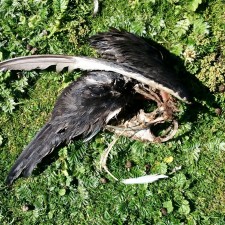 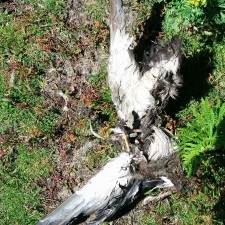 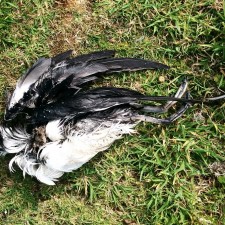 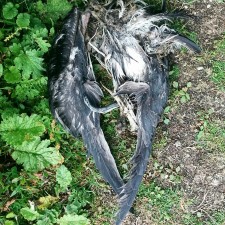 Here There Be Puffins: Skomer Island