These sketches are from my illustrated journal is a recent trip to the Burgundy region of France. There are many hundreds of Romanesque churches, built between the 10th and 12th centuries. Before then, the area had been occupied and ruled over by Romans. Then they were gone but their architecture and design influence remained and were powerful influences in the creation of these churches. It was a time of crusades and pilgrimages, both of which brought travelers into tiny villages needing accommodation, food, and other practical provisions: these churches attracted these pilgrims and profited from their donations, as did the towns around them.

Hilaire Belloc, writing about his pilgrimage from France to Rome wrote of such places that: “In such shrines Mass is to be said but rarely, sometimes but once a year in a special commemoration. The rest of the time they stand empty, and some of the older or simpler, one might take for ruins. They mark everywhere some strong emotion of supplication, thanks, or reverence, and they anchor these wild places to their own past, making up in memories what they lack in multitudinous life.”

Click on an image to see a larger version. 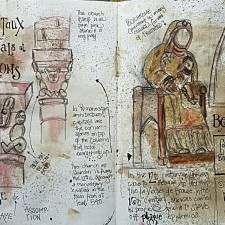 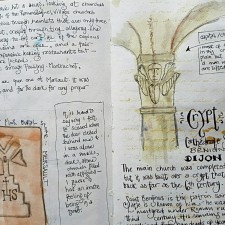 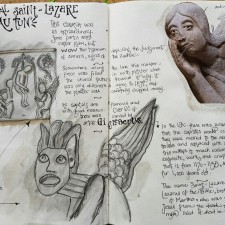 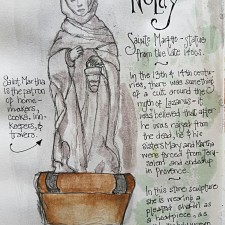 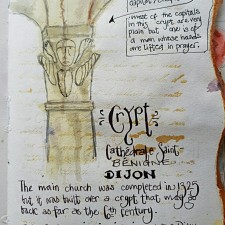 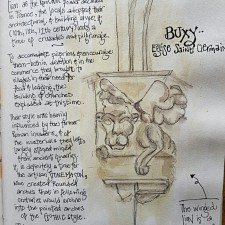 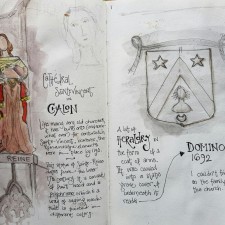 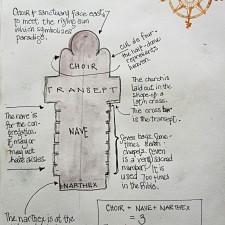 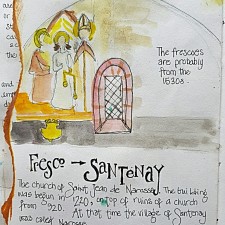 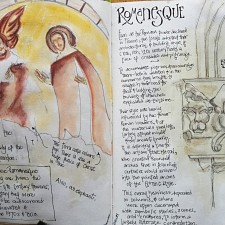 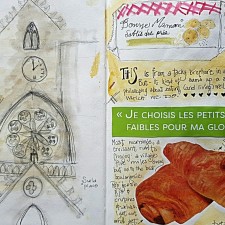 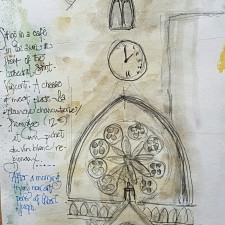 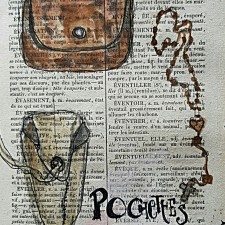 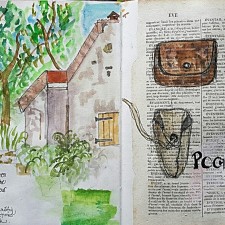 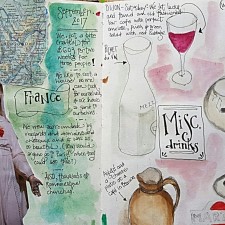 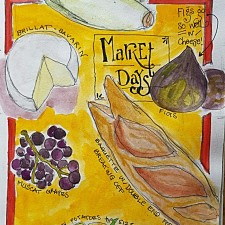 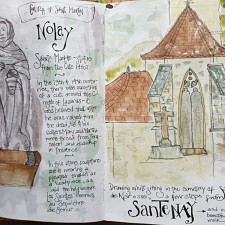 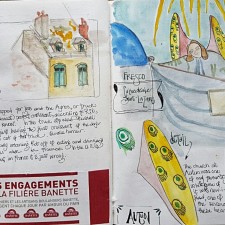 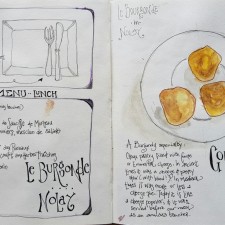 To receive my free monthly journal arts newsletter full of tips and tutorials, sign up here